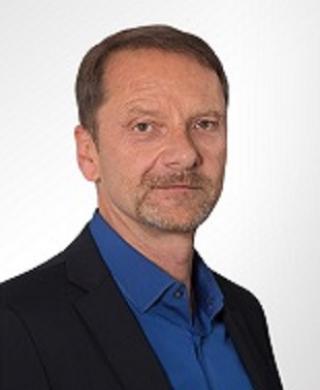 Serves as the Board Chair of AccessBank Liberia. He is currently the Managing Director of LFS Financial Systems, Chairman of the Supervisory Board of AB Microfinance Bank Nigeria, and Director on the Supervisory Boards of AccessHolding and AccèsBanque Madagascar. In addition to 14 years of experience with LFS, Dr. Zattler has extensive experience throughout the world working with institutions in development finance. Dr. Zattler has over 26 years of management and consulting experience in banking and MSME finance, with particular emphasis on credit operations, product development, and agriculture and rural finance. Dr. Zattler holds a Ph.D. in Economics and is fluent in German, English, French, and Spanish. 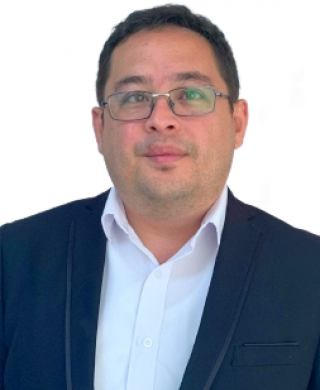 Roberto has more than 15 years’ experience in Microfinance and Banking. He has worked in several countries in Africa for International Microfinance groups in various senior management roles. He has extensive experience in credit and risk management, business development, capacity building and project management. Roberto holds a Master degree in Management, an Engineering degree in Agronomy as well as various professional certifications in Banking, SME, Risk and Project management. He speaks fluently Malagasy, French and English. 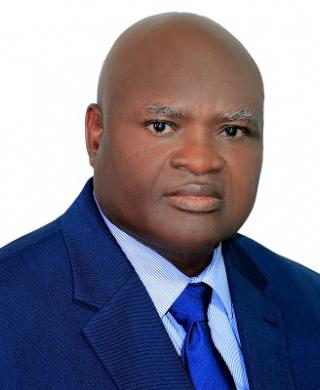 An Associate Professor of Economics and Dean of the College of Business and Public Administration at the University of Liberia. He has more than 19 years of experience in teaching, economic analysis, and consulting. He holds a Masters degree in Banking from the Georgio Dell A More Foundation, formerly Finafrica Foundation in Milano, Italy, and a Bachelors degree in Economics and Political Science from the University of Liberia. 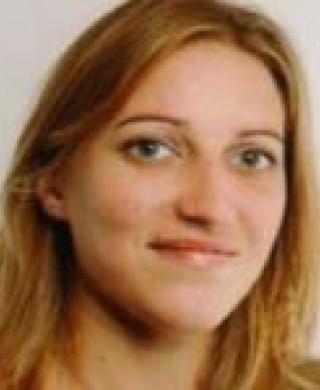 Claire Clasquin has been working for LFS since 2011. Ms Clasquin is Senior Consultant and Senior Internal Audit Coordinator for AccesHolding network banks (currently for Accessbank Liberia and AB Bank Rwanda). In addition she served for 2 years as Audit Committee member in AccèsBanque Madagascar. Prior to joining LFS, she worked 3 years as Head of Internal Audit and Technical Advisor in a Microfinance network in West Africa. Ms Clasquin holds a Master’s degree in Economics and speaks French, English and German. 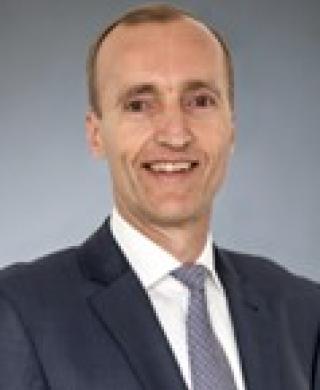 Director at the Board of AccessBank Liberia since 2019. Professional Background: Currently Chief Financial & Risk Officer of Access Microfinance Holding AG, Berlin, Germany. Previously, CEO of AccessBank Azerbaijan, and more than 20 years’ work experience in various risk management functions at some of the largest German banks. He holds a Master of Science degree in Economics (University of Utah) and a doctoral degree in Finance from Goethe University Frankfurt, Germany. He speaks fluently English, French, German, and basic Russian.

Director on the Board of Access Bank Liberia since 2020 - Chairman of ALCO and member of Credit Committee. Currently holds the position of Chief Trade Finance Officer at the African Development Bank (AfDB), with primary responsibilities covering the Bank’s financial sector operations in Southern Africa region (13 countries). Prior to joining the AfDB, he held a series of senior positions, including with governance responsibilities at board level across a number of sectors such as Corporate & Investment Banking, Financial Advisory Services, Agri-Business, ICT Services, and Structured Trade/Commodity Finance in several countries that include Botswana, Mozambique, South Africa, and Zimbabwe. Bleming holds both under-graduate and post-graduate qualifications in Economics and Management from a number of universities in South Africa, USA and Zimbabwe. He is an Associate of the Institute of Bankers in South Africa [CAIB (SA)] and has attended the Executive Development Programme at the Massachusetts Institute of Technology (MIT Sloan Business School).